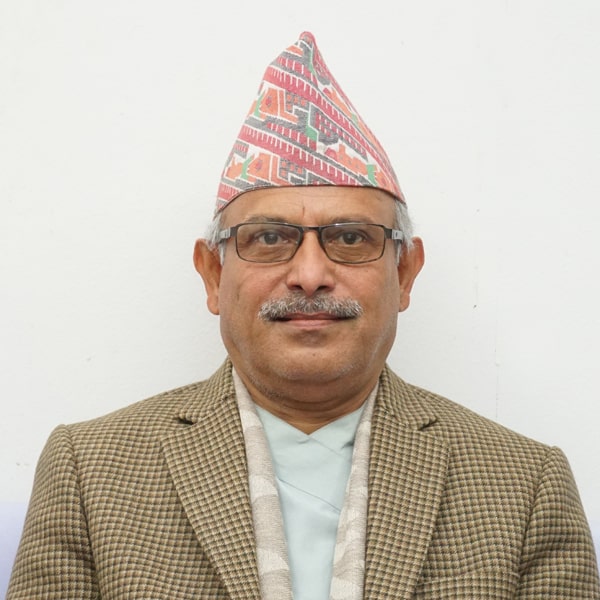 Videh Foundation(VF), established in 2007 in Nepal, basically aimed at political & economic empowerment of marginalized communities, particularly women. Strenthening their socio-economic conditions and advocating  non-discrimination, easy access in justice, equal opportunities and building ethics regime were the major goals, and accordingly many programmes organized during my tenure as the founding President. Ms Ranju Jha Thakur succeeded me when  I was appointed Judge in 2009.  She largely contributed  and expanded activities at VF, despite her busy schedules as the Member of  Constituent Assembly that drafted the present Constitution of Nepal 2015.
It is my pleasure to note that VF new team headed by Mr Raghav Pratap,  has been expanding and collaborating  its activities with many individuals & organizations. I, firmly believe and wish too that VF will mobilize more resources and amplify activities to  generate more for the needful in days to come.